claymore
Claymore Mine MDS is an equipment item in Counter-Strike Online.

Fires hundreds of iron balls forward with the pressure of internal explosives. 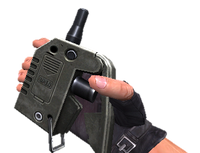 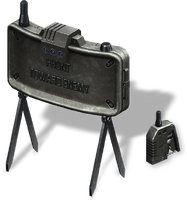 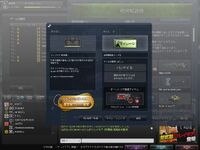 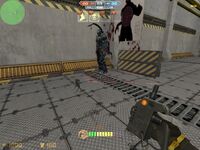 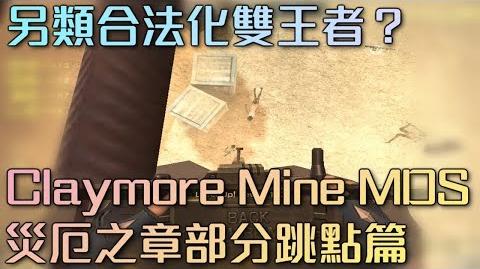 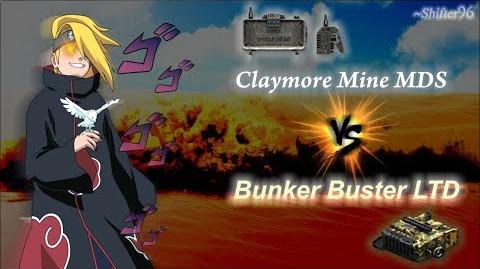