The Counter-Terrorist and Terrorist forces found mysterious cores while they were battling each other in the Polar Regions.

They began research on the cores. As they realized that those cores have a mysterious power, they decided to destroy the other party’s core to gain sole control over core energy.

However, their battle has been ongoing due to the barrier generated by controllers that were installed for controlling the powerful energy of the core...

The agents who received prolonged exposure to fragments created from the core started to mutate while they were fighting against each other. Therefore, the battle has taken on a new aspect and the outcome is unknown...

This map can only be played in Beast mode. It is Team Deathmatch style but with a new goal and new ability. The goal of the teams is to destroy the opponent's Magic Crystal Tower. To do that, they must destroy the Magic Crystal Controller first. The dead player will leave a Magic Crystal Fragment and other player can pick it up. For every 3 magic crystals, the player can transform into a beast.

This map was released alongside Leviathan on: 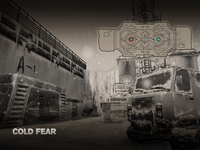 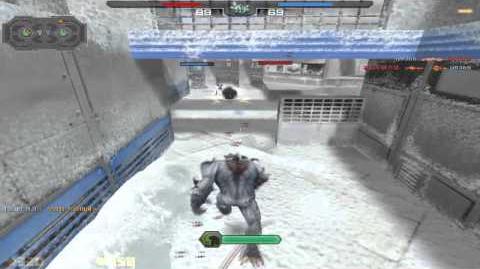 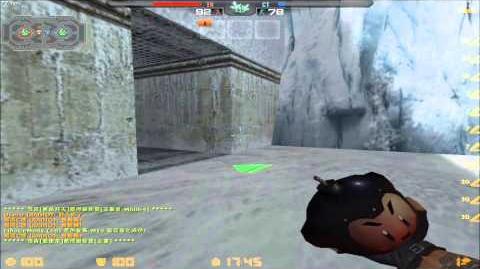 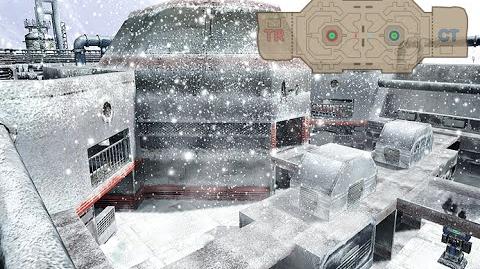