zbs_allout_boss
Colossus is a boss in Counter-Strike Online.

Colossus appears in All-Out and Electron. It is a colossal robotic that can shoot lasers, massive fire balls, missiles, and Drones. 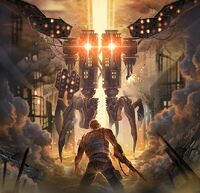 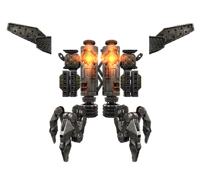