The Colt Anaconda or simply Anaconda and also named .44 Magnum, is the first revolver appeared in Counter-Strike Online.

This is a revolver fed with 7 rounds of .50 Action Express ammunition. It boosts high firepower and accuracy, as well as decent recoil and fire rate.

This is a modified version of Colt Anaconda fed with 7 rounds of .50 AE Holy, a special ammunition made by holy water. Upon hitting zombies, the holy water will give an afterburn effect to the enemies. 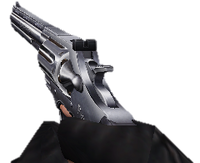 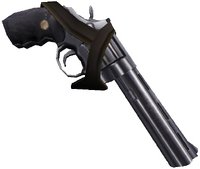 A JRA member aiming with an Anaconda 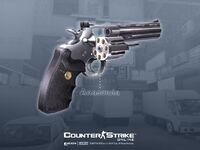 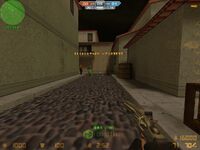 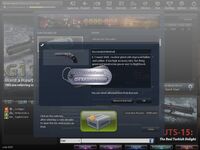 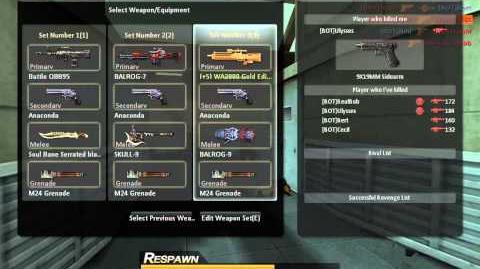