Combat Blueprint is a Craft item in Counter-Strike Online.

Combat Blueprint is needed to manufacture a weapon. There are various classes of blueprint that will result different type of weapons.

Manufacturing with [S] type blueprints have 0% chance of failure. The [A] type has the highest chance to get a successful manufacture, followed by [B], [C], [D] and [E].

After the 18 December 2014 update of South Korea, Grade S Combat Blueprints are now able to be sold in shop alongside Durability Materials. Also, the contents of each Combat Blueprint were changed:

After the Craft update on 26 February 2015 of South Korea, these items were removed.

These combat blueprints can be obtained by assembling 2 [S] Grade Combat Blueprints with a component. 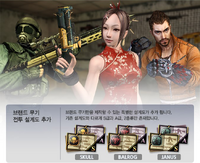 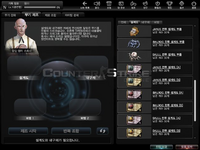 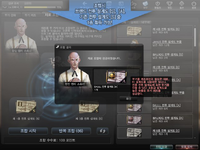 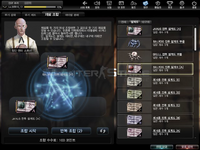 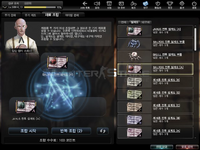 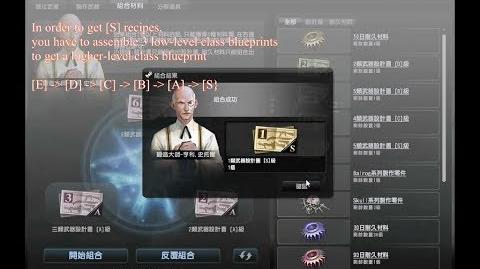 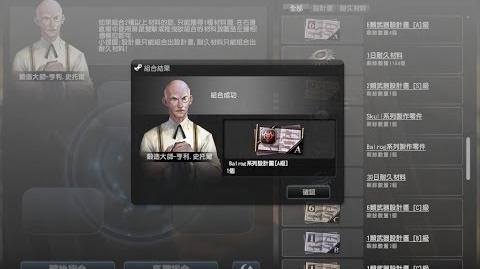