Commando is a rare bot character in Battle Rush and Zombie Giant.

This is the rare bot character in Rush Battle. They have much bigger lifepower than Soldier due to their armor. They are only issued with an M32 MGL. Their bombardement can deal a heavy blow to their opponent's progress. They appear in a group of three, making troublesome to defeat them. Their health points are 1500 each, making they really hard to be killed.

Commandos also appear in Zombie Giant as the assistance for Human team. 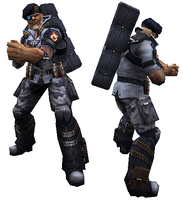 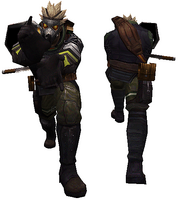 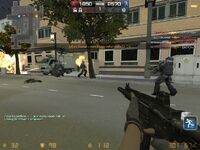 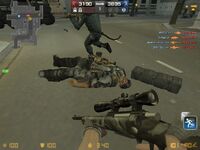 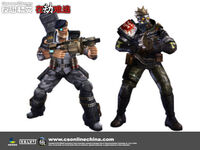 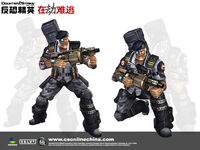