Jim, I advised you before but now you had ruined all the work by yourself! If you are really the leader of Red Lizard, you shouldn't lean to one side. I couldn't do much things due to your selfish decision.

Why this situation turns out like this? It is pretty bad. By who? And why? Since when it started to be wrong, it is already too late to blame each other. Don’t forget this although we are not in the same team anymore after we had decided to walk in our separate way. Soon, you will get a clear thought of knowing which decision is right and wrong.

- Norman has stopped in writing a letter to Jim when the guards entered and he left the house immediately after receiving an urgent report from them.

Survive from the Vanguard Laboratory where it is infected by a mysterious virus and you have to engage to the Panic Room. 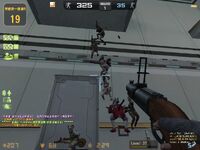 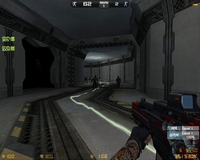 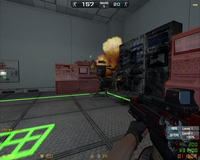 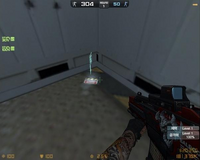 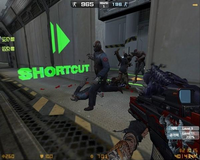 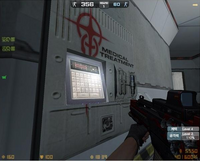 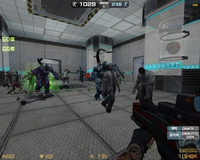 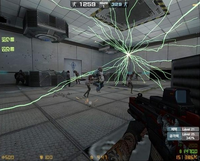 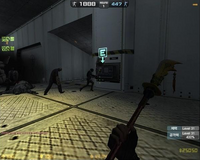 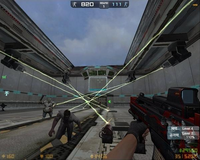 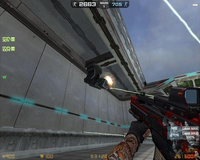 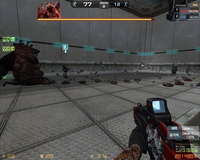 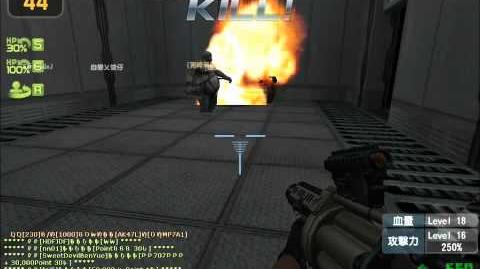 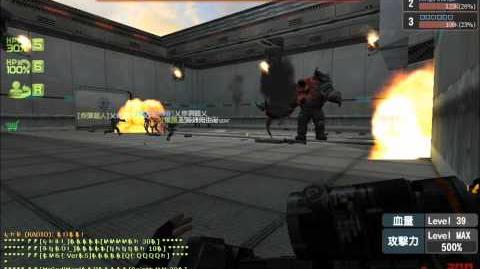 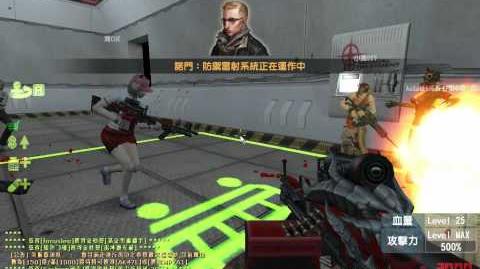