Counter-Strike Neo (Japanese: カウンターストライク ネオ) is a Japanese arcade adaptation of Counter-Strike, the original Half-Life multiplayer modification. It is published by Namco and runs on a Linux system. The game features unique maps, factions, and setting, though the gameplay and the weapon selection remain the same as other games.

Neo includes several major and minor changes. The game does not feature traditional Terrorist versus Counter-Terrorist scenarios, the two sides are renamed CSF and NEO respectively. It incorporates a matchmaking and Elo-derived rating system to help keep players and teams on even footing. The game is anime-styled to better market it in Japan.

Along with Neo, there are several Flash visual novels spin-offs set within the same setting made by developer Romancework, titled Counter-Strike NEO -WHITE MEMORIES-. The visual novels have a continuing storyline and even some portions that loosely resemble Counter-Strike gameplay. 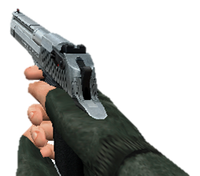 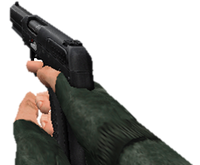 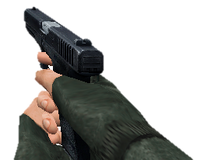 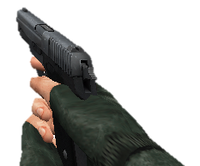 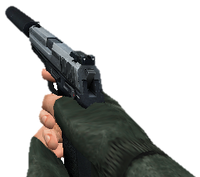 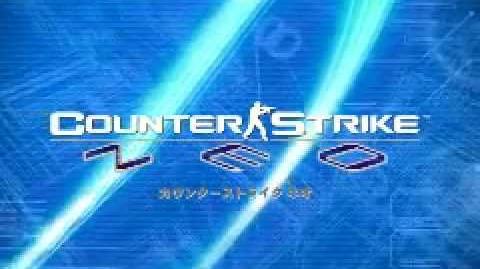