The contents of Counter-Strike Nexon: Studio are more or less similar to Counter-Strike Online, hence the game is adjudged as a Western release. However, the newly released content is usually transferred from its Eastern counterpart, although some events can be slightly altered or exclusive in CSN:S.

Counter-Strike Nexon: Studio is only available for countries in Europe, CIS regions, North America, Australia and New Zealand. The game became available in Turkey on 1 April 2015, after the closure of Counter-Strike Online Turkey, and South American and MENA regions on 24 June 2015. On August 1, 2019, South East Asian regions were allowed to play.

Users residing outside of these territories will not be able to access the contents on the Store page.

All the default weapons and equipment are provided for free with a bonus weapon, the K3. The newer ones are obtainable through events or decoders. 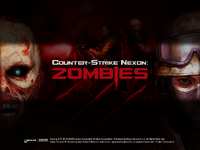 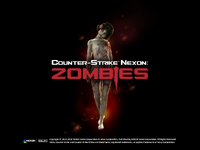 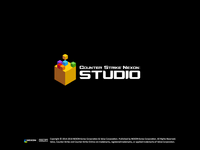 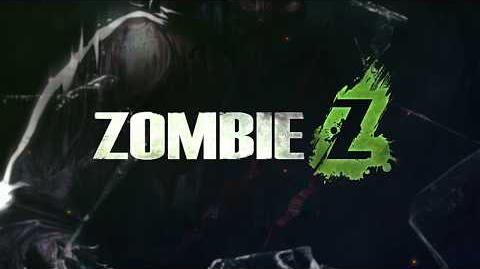 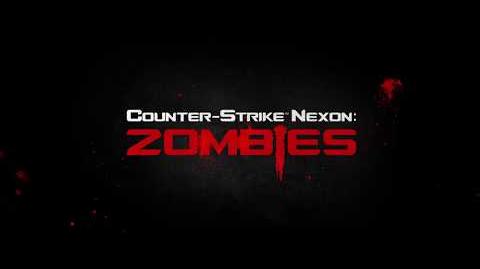