Crono Athletic or Cronobotics 53 is a boss in Another Truth chapter in Counter-Strike Online.

Crono Athletic appeared at the end of Another Truth chapter. He was probably following Soi before, and when she met Jennifer at the heliport, he suddenly came out to attack the players. 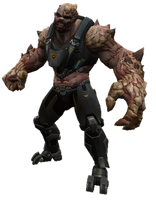 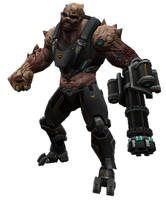 Ditto, with a Gatling gun from XT-300 Goliath 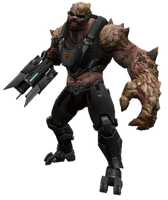 Ditto, with a Cannon 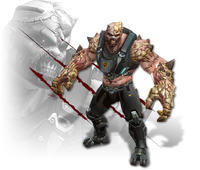 Retrieved from "https://cso.fandom.com/wiki/Crono_Athletic?oldid=279718"
Community content is available under CC-BY-SA unless otherwise noted.