The Crossbow is a Transcendent grade weapon under rifle category in Counter-Strike Online.

The Crossbow in-game is fed with 50 rounds of Crossbow bolts. It can still be fired rapidly although its rate of fire is lower than any other assault rifle. The arrow that has been shot by the user does not instantly hit the target. It knocks back incoming zombies and suitable for defense.

A crossbow that fires 50 rounds of bolts. It has a fast rate of fire and high accuracy in addition to a quiet firing mechanism that makes it perfect for attacking without being discovered. Unfortunately, bolts fly slower than bullets, so there is a delay before a target is hit. This upgraded version boasts enhanced performance and improved structure.

Crossbow Advance was obtainable by collecting kill points by following these rules:

However, Crossbow Advance can be obtained from Top 50 Decoder and available for Premium Weapon Enhancement. 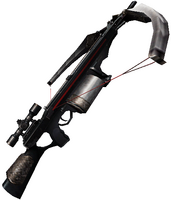 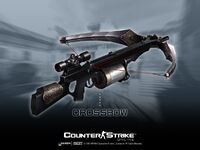 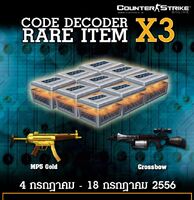 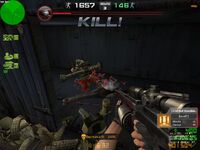 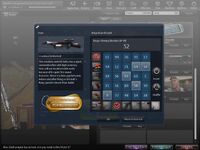 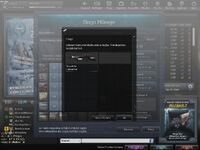 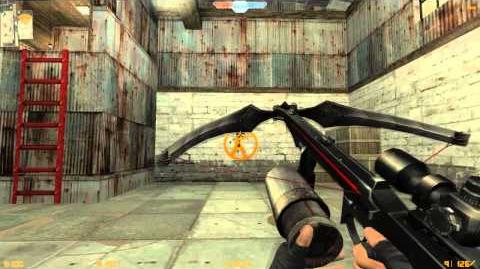