Crowbar is a melee weapon in Counter-Strike Online.

A tool used to pull nails. Surprisingly, its hardness makes it a powerful weapon. In New Zombie Shelter, this weapon can make the player obtain four resources in only one hit.

This modification was made by an unknown Terrorist group to be used as a demolition tool as well as an normal crowbar to remove nails. The major change noted is the addition of a taser to stun targets momentarily, improving its efficiency. 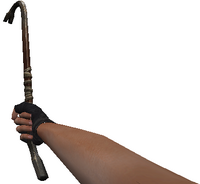 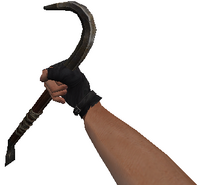 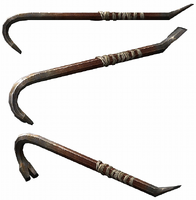 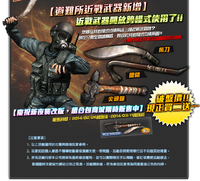 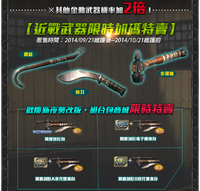 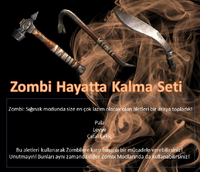 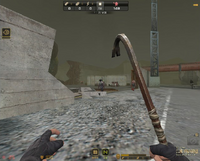 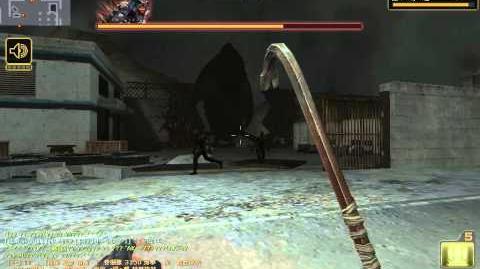 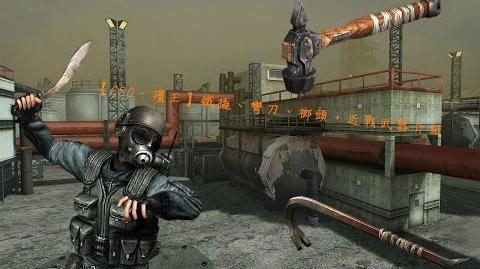 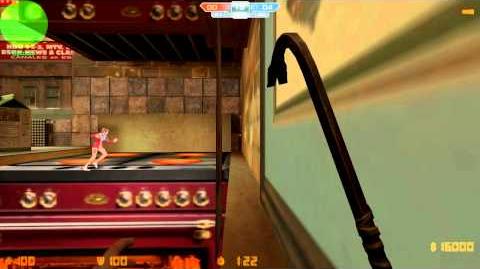 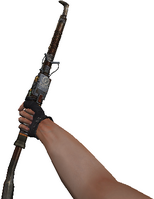 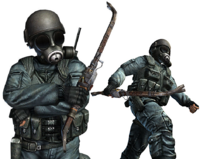 A SAS operatives with Crowbar Maverick 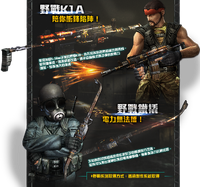 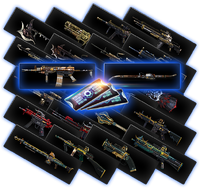 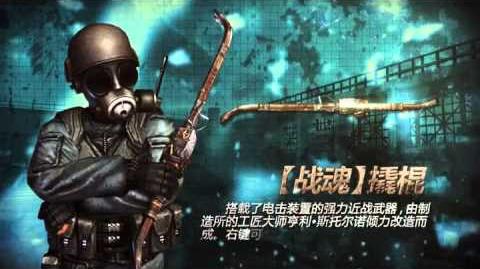 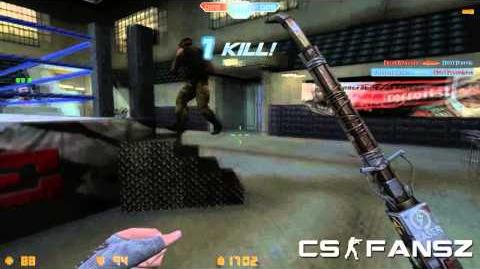 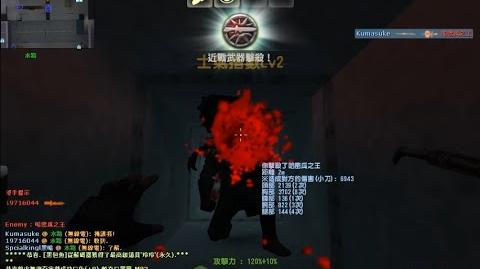