This map was removed after Zombie Scenario Reboot.

Cube is a small survival-based map. It is separated into two sectors; with the same amount of players on each side. Zombies will spawn from four different locations.

This map is the only Zombie Scenario map where the players are divided into two teams and both teams have to battle while surviving. The players will be divided into Team Red & Team Blue while the objective of this map is to annihilate the rival team while surviving the onslaught of zombies. The team that has annihilated the rival team will win the round and that team will win the game once they have won three times.

There are items that are inclusive to this map only such as Bombs, Turrets and many more.

Cube was removed alongside Zombie Scenario Re:boot on: 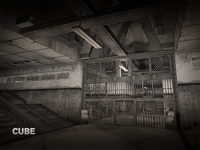 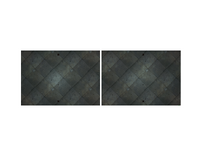 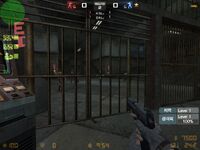 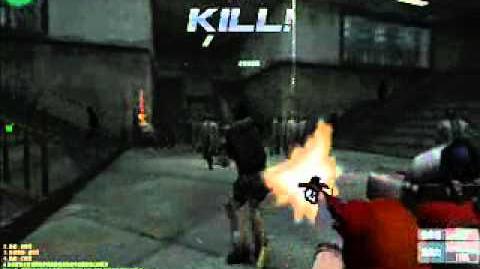