Time after chasing the wounded Dione

Hello. This is Senior Researcher Soy from Aegis Institute. Unfortunately, we've missed a chance to capture Dione. However, it has been badly injured by us. I've received an order from the headquarters to continue the pursuit. We are requested to capture it alive but if that is impossible, we can kill him. Let's do our best, everyone!

LS team found Dione hidden inside the culvert after their continuous pursuit and have tired to capture him. However, Dione noticed it and went hiding into the darkness. At the same time, countless zombies are coming from everywhere to welcome the LS team.

Culvert takes place in a big sewage treatment plant.The players need to face the zombies coming from the sewers. In later rounds, Dione will start attacking players by rolling from the dark corners, spewing poisons from the ward above the sewers, and using its tentacles to make the game harder.

There are a total of 15 rounds with 3 minutes time limit for each round.

Culvert was released on: 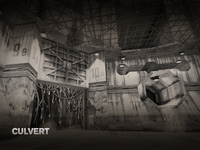 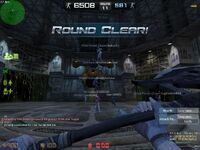 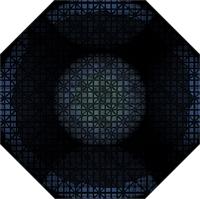 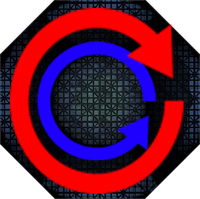 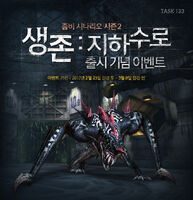 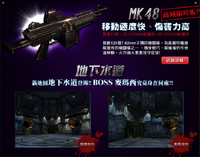 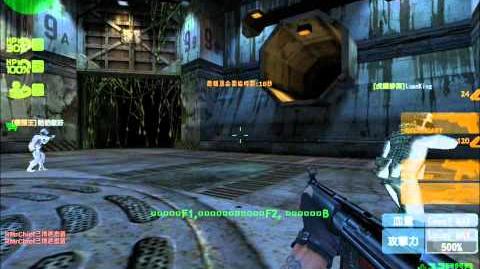 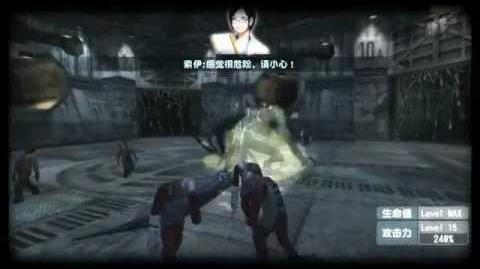 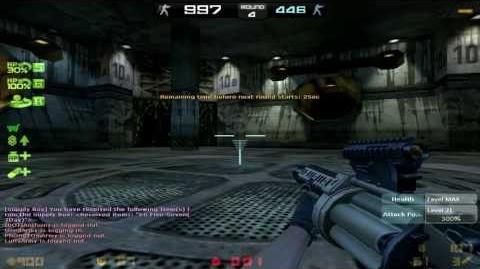