k3
The Daewoo K3 is a standard machine gun which is given to all players in Counter-Strike Online.

The Daewoo K3 is a South Korean belt-fed light machine gun that fires 150 rounds of 5.56 NATO cartridge. It boasts high rate of fire and is light for a machine gun, making it a versatile weapon on the battlefield. However, it should be noted that its above average recoil and limited firepower make it outclassed by the more well-known machine guns.

It has replaced the MP5 submachine gun (UMP45 in some Counter-Strike Online versions) as the primary weapon in the Zombie Scenario game mode.

Daewoo K3 can undergo Weapon Enhancement to upgrade its performance. 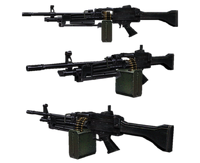 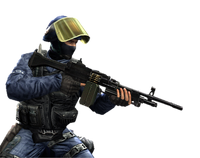 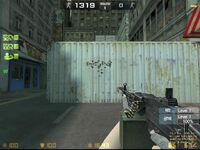 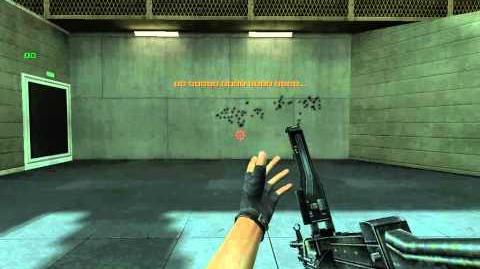 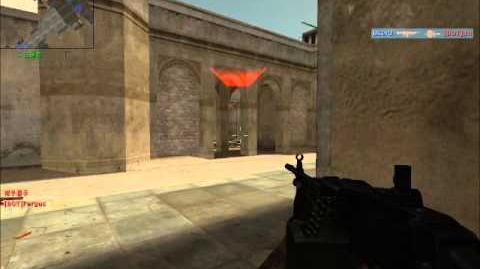 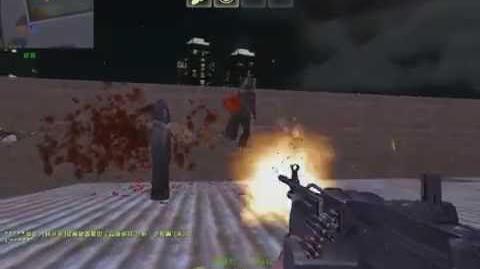