Dao Grenade is an event-based grenade in Counter-Strike Online.

This weapon is a high quality "Dao" character-shaped grenade with an unknown usage description stating "Hit me to explode". It will be thrown after the player has hit it hard and will eventually explode.

This grenade was released alongside Lightning Dao-1 and Lightning Bazzi-1: 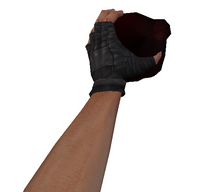 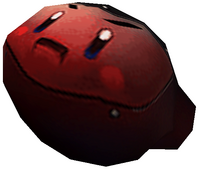 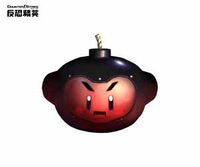