Dart Pistol or Dart Gun is a pistol in Counter-Strike Online.

This pistol was released on: 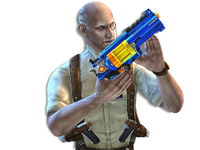 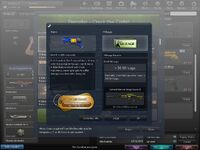 Retrieved from "https://cso.fandom.com/wiki/Dart_Pistol?oldid=271039"
Community content is available under CC-BY-SA unless otherwise noted.