This map takes place in Hong Kong urban area. There are two bomb sites in this map; at a tram and car park.

We discovered that there are Terrorists hiding in the Hong Kong urban areas. Do not let them detonate the C4 in the urban areas, or else it will cause incalculable casualties. 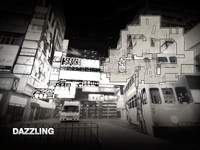 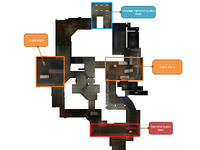 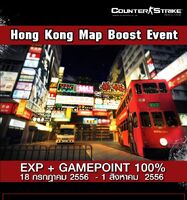 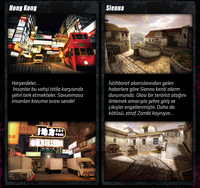 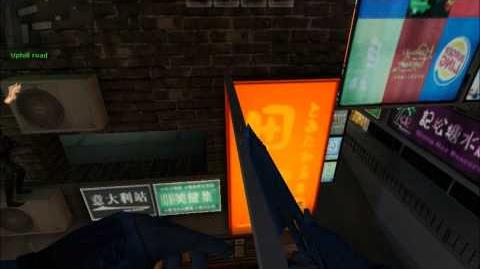