Deal damage as high as headshot for a short period of time.

Deadly Shot or Death Confirmation Shot is a human ability in Zombie: The Mutation and Zombie: The Hero.

The Deadly Shot ability can only be used once in a round with the key 6 by default. When used, the amount of damage done by the user's weapon will be increased to as high as the amount of damage a headshot is given. This means that any body part of a zombie that is hit by the player's weapon will be counted as headshots. This is essential in emergency situations such as when the zombies are about to breakthrough. 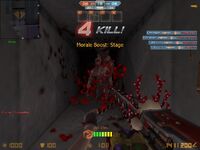 Deadly Shot used when facing multiple of zombies in vents 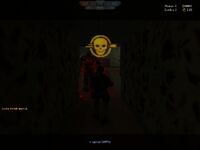 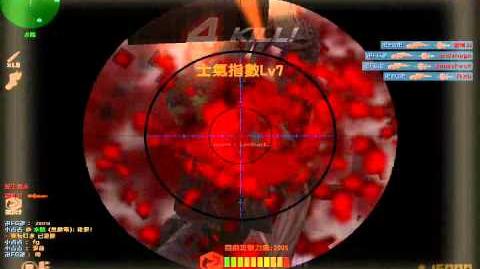