A shotgun developed with alien technology that can hit nearby targets with its basic attacks. Its special attack, Hyper Beam, deals damage to enemies in front of the shooter. 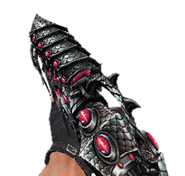 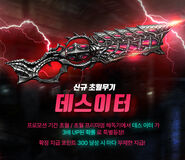 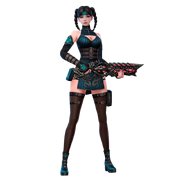 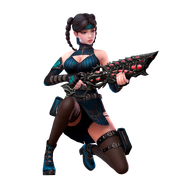 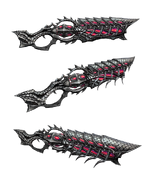