Defense was an event mode in Counter-Strike Online 2. It was only released during event period. After that, it would be removed.

This mode can be played up to eight players. The mission of this mode is to prevent the monsters from going inside the sanctuary to win the game. Play a total of 20 waves, each wave appeared a powerful enemy. Each time a monster reaches the sanctuary, the defense gauge is reduced and more monsters will appear. This mode is an allies battle. If all players are dead, the game will automatically count to lose.

Kill an enemy will get dollars. The money can be used to buy supplies and upgrades defense. Upgrades and buy zone located on the front map, use E key to interact.

4 Mabinogi Heroes can be selected in the inventory. The radio command is not available in this mode but has been replaced by special skill which each character has. 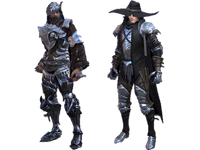 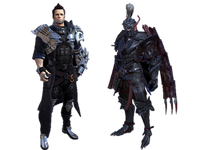 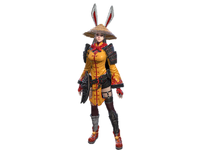 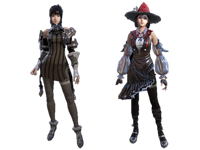 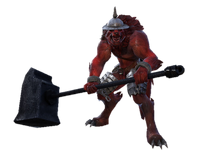 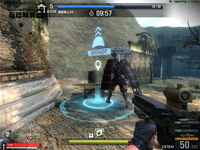 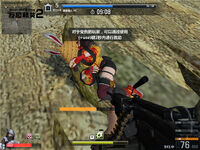 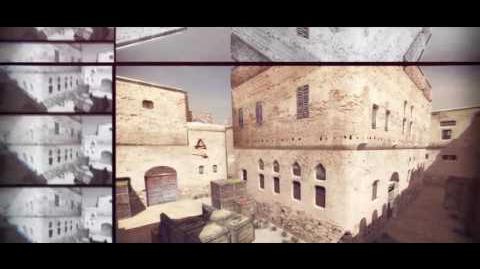 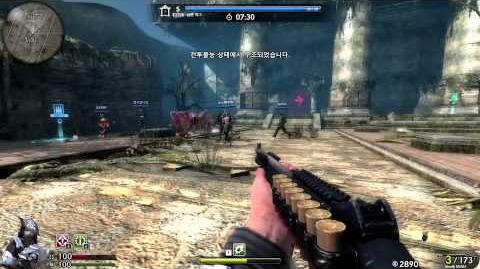 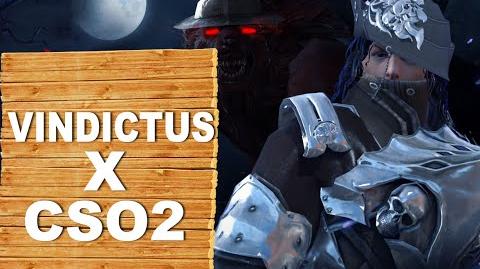 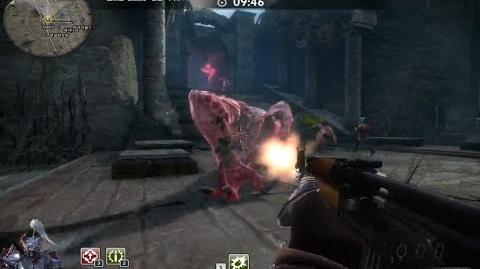