Deimos is an advanced AI controlled zombie type in Zombie Scenario mode. It appears as a playable zombie in Zombie: The Mutation, Zombie: The Hero and Zombie: The Union.

A special zombie that has begun to appear on a large scale since the existence of the Prototype Phobos was discovered. It has been found to be a very similar genetic trait to the Phobos and is very threatening with all the advantages of all known zombies. It has the skill to make a remote attack to drop the opponent's weapon and make it impossible to attack. 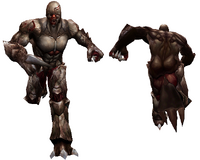 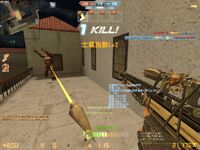 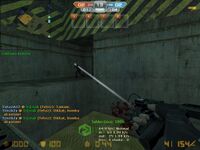 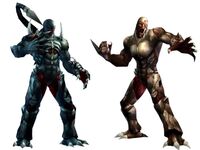 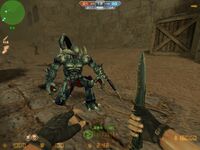 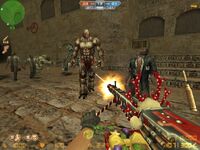 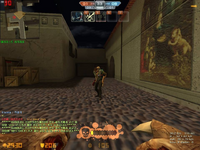 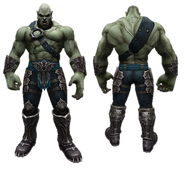 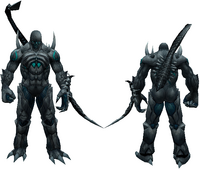 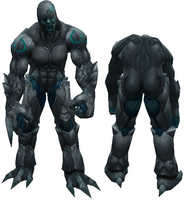