Desert Eagle Crimson Hunter is a Transcendent grade pistol in the Transcendence Series.

This pistol, fed with 30 rounds of .45 ACP, drains its target's blood on a successful hit into a grenade. This grenade is filled from 4, 8, or 12 bullets. The grenade does massive damage and knockback to a wide area. If in possession, the user will be granted with the following buffs:

Comparison to Desert Eagle (A mode) 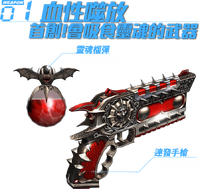 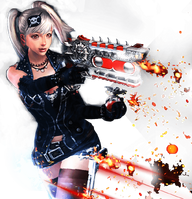 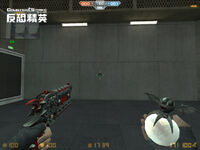 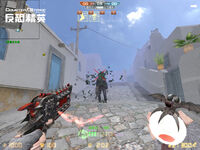 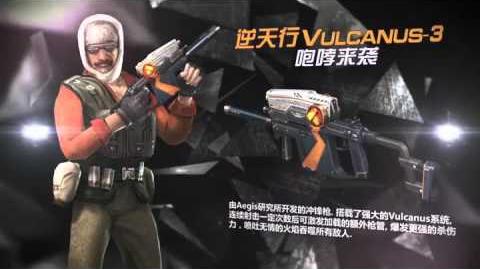 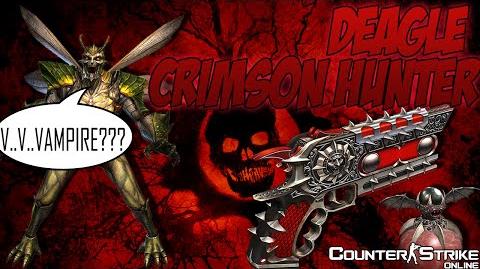 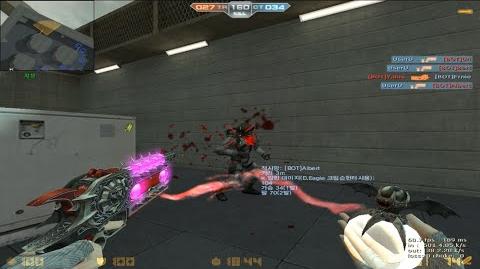