After we have obtained the sample of Phobos corpse from the unidentified facility, our troops started to transport it to the headquarters. We have decided to take a roundabout way through the desert for a safer route. While traveling in the desert, a large scale of fire started to rain above our head in a sudden. Due to this sudden attack, we need to find cover quickly and hide ourselves in the nearby ruined place to ensure the safety of the samples. Even with a glance, we could notice that enemies are coming in armies with lots of elite soldiers with huge airborne weapons. They were not zombies! Who are they?

- From the diary of transportation support troop commanding officer, Victor.

Desert Storm is an annihilation-based Human Scenario map. There are 10 rounds in this map and the players must defeat a certain number of enemies before the given time runs out. The player will meet Comanche in Round 10 and must destroy it in 30 minutes. The players will receive Comanche Record Device as the reward of destroying the Comanche.

The team leader (Host) can choose to play in Normal or Extreme mode.

Desert Storm was released on: 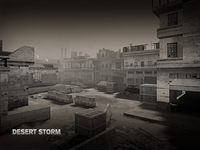 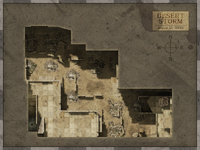 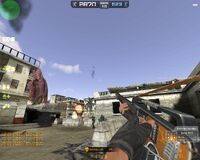 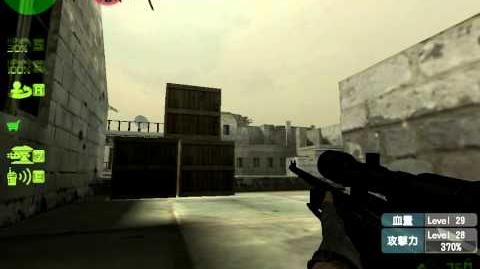