Destroyer is a Unique grade weapon  in Counter-Strike Online.

A special sniper rifle fed with 3 rounds of 20mm Special HE cartridge. The ammunition is loaded with explosives that explodes after hitting a target, causing additional damage. 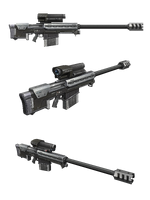 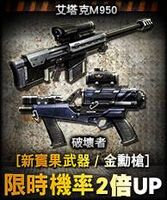 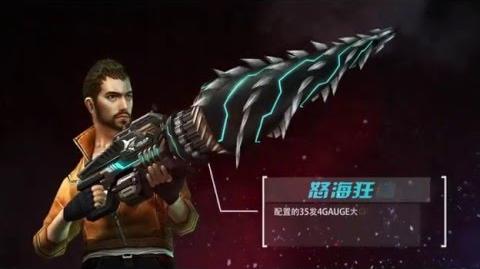 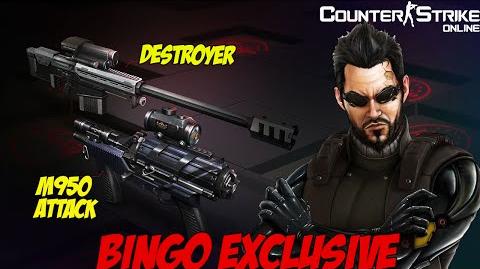 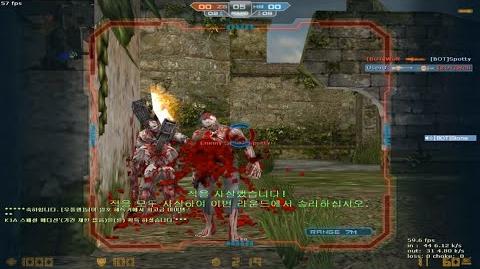 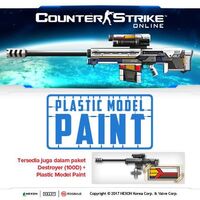 Retrieved from "https://cso.fandom.com/wiki/Destroyer?oldid=279325"
Community content is available under CC-BY-SA unless otherwise noted.