zbs_bossl_big03
zg_dione
Dione is a non-player character in Zombie Scenario: Season 2. It appears in Toxicity, Culvert and Decoy chapters.

After being defeated in Toxicity, the reptilian boss Dione escaped successfully. In Culvert, from round 4 to 8, Dione will attack the players. Then it evolved to Siege Type Dione at round 9. It also appeared in round 3 of Poisoning and in Collapse.

Later, Dione becomes a playable character for Zombie team which can be controlled through third-person-view in Zombie Giant mode.

Unlike previous bosses, Dione's moves can easily be spotted and dodged if a player clearly understands its motions. Senior Researcher Soy also tells the players Dione's next attack. During the early battles, Dione's attacks are less damaging and are of nearer range. However as its health continues to deplete, its attacks will be more deadly and widespread. Players will have to observe that: 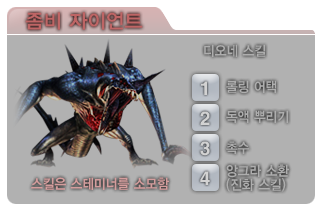 In Zombie Giant, Dione is accessible as one of the playable zombies, all his skills is accessible, and new dying animation is also created because the Zombie Scenario version doesn't have it since Dione escaped after defeated.

Unlike Revenant and Fallen Titan which gain a new skin upon evolving, Dione simply turns into Siege Type Dione after evolving, and gains access to his fourth skill, which can summon an Angra to support in battle. 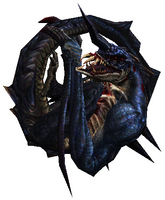 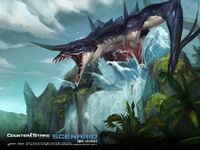 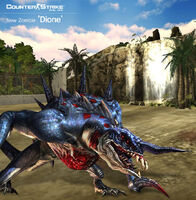 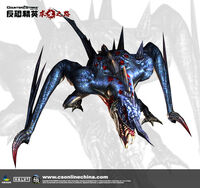 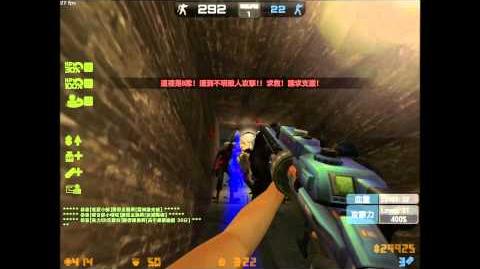