The spawn base is set on the center of the map. The players must survive the attacks from different waves of incoming zombies from three different locations. This map runs in 5 rounds with 3 minutes time limit for each round. Players can utilize the double gates as a barrier so that they could kill the zombies unharmed. The strength of the gates can be increased by spending $5000 for each level, with a maximum of 28 levels through a control panel at the spawn zone.

Finally, the endless attacks from the zombies at the center of the city have stopped and the surviving soldiers have escaped from the place. They have tried to communicate with the outside world at a safer place and ends up reminding them that they were completely isolated.

They started searching around to figure out the reason of the isolation and while searching, they sensed someone's presence from the nearby deserted building and they found two people who are wearing protective clothing. When the soldiers called for them, they look embarrassed and ran away with their equipment. The Soldiers followed their back and entered a nearby building which is under construction but only found some destroyed equipment.

When they took the remaining equipment, they heard horrible shriek of the zombies. Realizing that the zombies were near to them, they built a protective wall by using materials from the construction site to prepare for the battle... 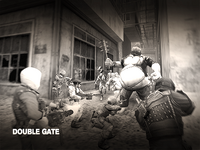 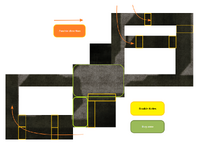 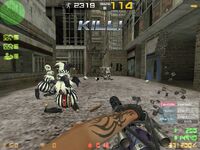 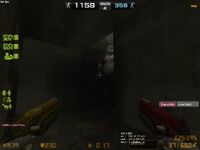 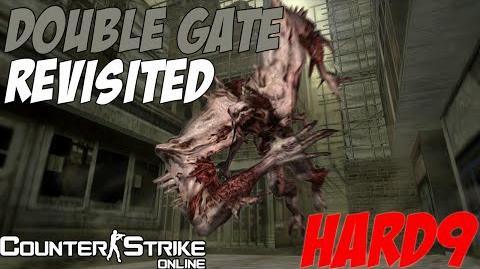