For the zombie map with similar name, see Falls.

The map is set in a abandoned mining compound in Argentina. It is inspired from a mission in Condition Zero: Deleted Scenes called Downed Pilot. The official Counter-Terrorist unit for this mission is the German GSG-9 while the official Terrorist force is the Guerrilla Warfare.

A plane has crashed and the pilots have been kidnapped as hostages. They are located in the computer room and mines. The Counter-Terrorists must locate the hostages and escort them to the rescue zone. 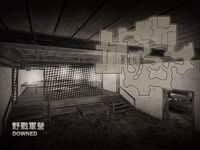 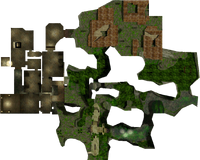 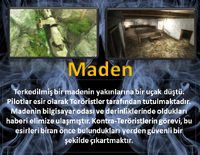