This weapon can be obtained from Epic Decoder or Epic Part Confirmed Payment event.

The symbol of the absolute authority of the Overseer Executive. You can summon the power of this weapon as a weapon to defend the balance of the universe. 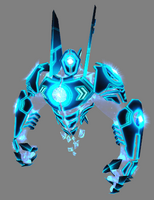 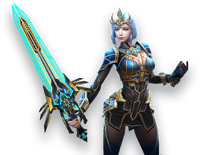 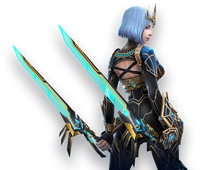 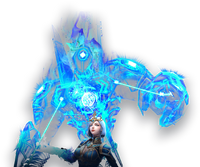 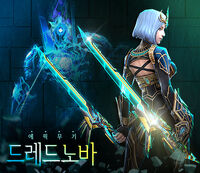 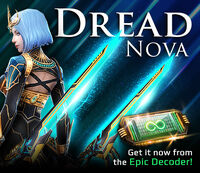