drillgun
Drill Gun is a primary weapon in Counter-Strike Online categorized under equipment.

This weapon can only be obtained from Code Box.

This device can launch a rotating drill that is lethal to whichever target it meets with. The drill bit is designed to penetrate multiple targets due to the fact it's made from sturdy metal. Its penetration power and damage is excellent as well as its mobility. 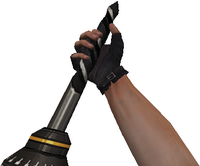 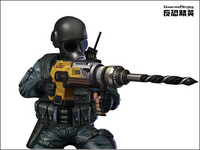 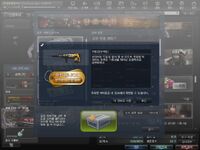 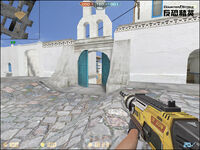 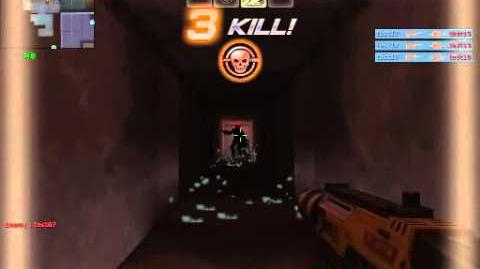