Dual Infinity is a Common grade pistols in Counter-Strike Online.

If compared to its original version:

Final version of the original Dual Infinity and the upgraded version of Dual Infinity Custom. It can hold up to 40 rounds, 20 rounds per clip for one pistol. It does more damage and has higher rate of fire for semi-automatic mode. However, its accuracy slightly decreases and its recoil for fully automatic mode slightly increases.

Painted version of Dual Infinity Final with Lace Pattern paint. It is sold directly in shop in both separated and painted forms.

The comparison is based on original Dual Infinity, semi-automatic mode. 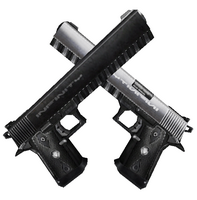 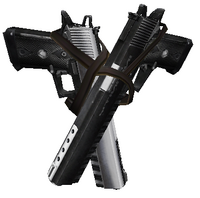 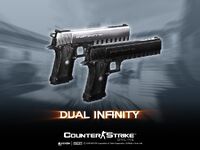 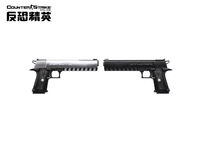 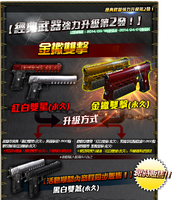 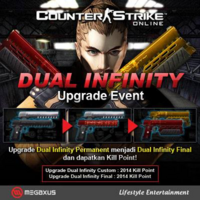 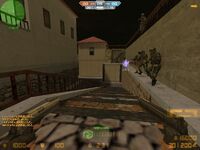 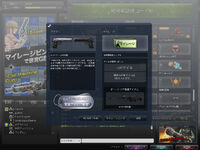 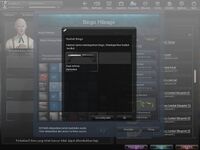 Obtained from Bingo
Add a photo to this gallery

Retrieved from "https://cso.fandom.com/wiki/Dual_Infinity?oldid=276666"
Community content is available under CC-BY-SA unless otherwise noted.