Dual Nata Knifes can only be obtained randomly by Sidekick in Zombie: The Hero and has higher damage than Nata Knife. It is a knife connected to a syringe handle with some sort of Poison Gun. It has faster slashing rate in primary attack. 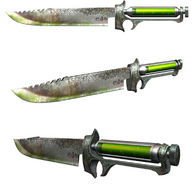 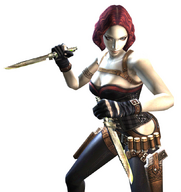 Retrieved from "https://cso.fandom.com/wiki/Dual_Nata_Knives?oldid=283175"
Community content is available under CC-BY-SA unless otherwise noted.