This weapon can be obtained from the Transcendence Decoder. 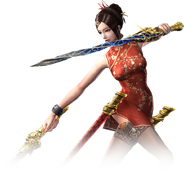 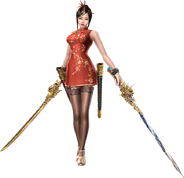 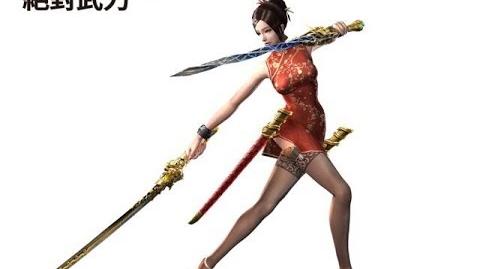 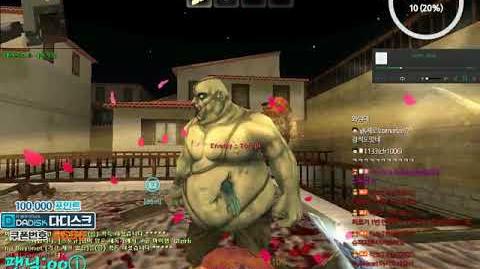 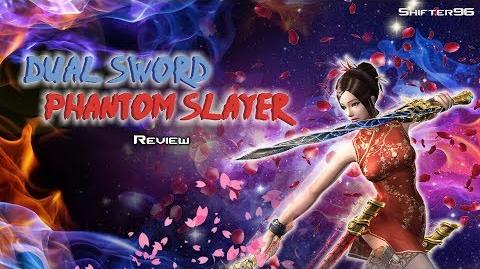