Dual Wakizashi (デュアル わきざし, Duaru Wakizashi) is a dual-wielded variant of the Wakizashi in Counter-Strike Online.

Dual-wielded Wakizashi has the fastest slash among most of the melee weapons. Dual Wakizashi can perform a double critical damage to the target with its slash delay by raising both hands and slashing in an X pattern.

Dual Wakizashi can be obtained from the Wakizashi Upgrade Event by collecting 500 kill points with permanent single Wakizashi. 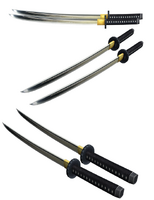 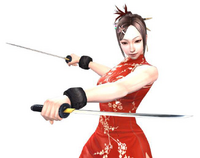 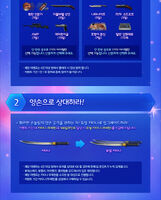 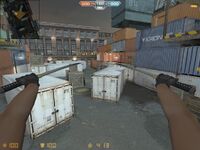 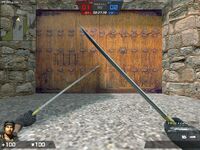 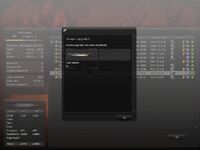 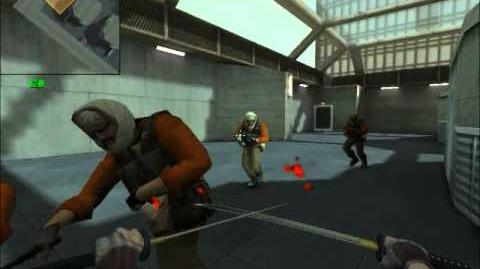