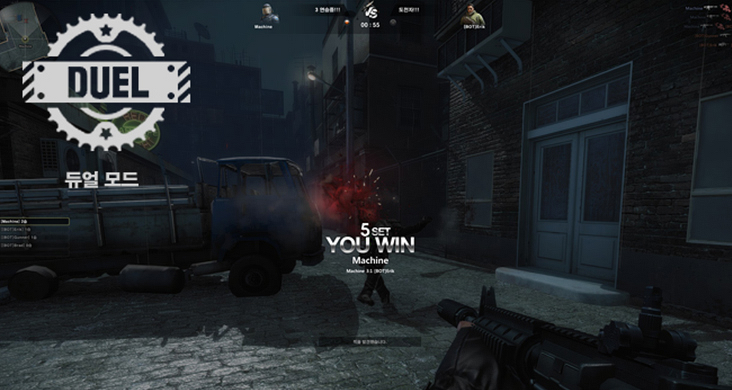 Duel was an annihilation mode introduced in Counter-Strike Online 2. It was previously based on a one versus one (1v1) battle. This mode was removed in later updates.

The battle still ensues between the Counter-Terrorist and the Terrorist. Each person on a team will be picked as the "Leader". The "Leaders" then battle it out. When a "Leader" is killed, the next person will replace him/ her and fight against the surviving "Leader". This game is playable with Bots.

Later, it was revised to an annihilation-styled gameplay. Up to 3 players per team are able to battle. The winning team is declared once all members of the opposition has been killed. 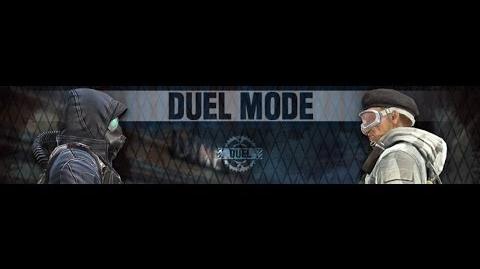 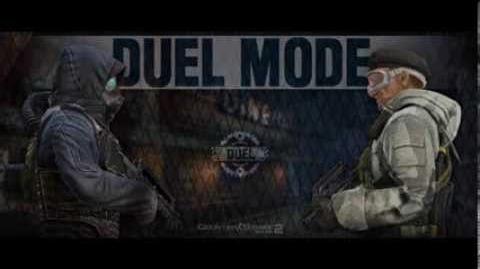 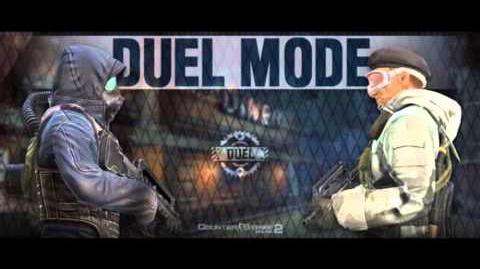