The Counter-Terrorists must prevent the Terrorists from planting a C4 at either one of the two chemical weapon stashes. If they cannot succeed at doing so, they still have a chance at defusing the bomb. The map appears to be based in the Middle East, similar to its predecessor Dust. Dust2 is one of the most popular and played Counter-Strike map. 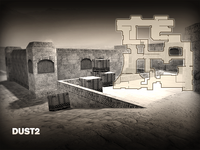 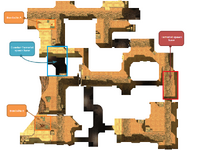 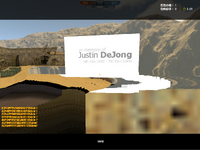 The plate put in memory of the author 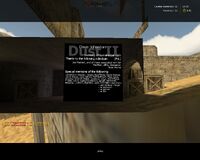