This costume was obtainable after using 30 units (20 units in CSN:Z) of Top Class Decoder during the event. It can be equipped on the head. 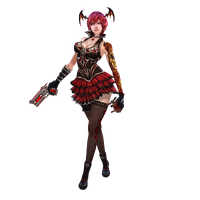 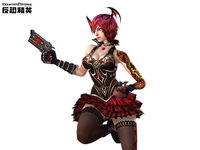 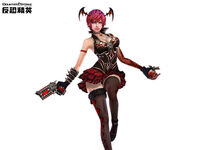 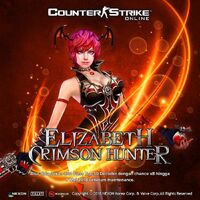 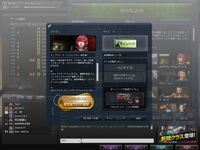