Encounter (zs_encounter) is the first chapter of Zombie Scenario: Season 4 in Counter-Strike Online.

Vanguard Company collapsed due to the disaster created in Vanguard base. David Black and Erika also have gone missing from the panic room. Few days later, a team has been dispatched to retrieve various research samples that abandoned in the ruined Vanguard base. The team's leader was Gerard.

His mission was simple as delivering the retrieved research sample to transportation team who has already arrived at the Polar Regions and waiting for his team. However, one of the soldier has been infected with the research sample while finishing the retrieve work and moving to the Polar Regions, and the air carrier made an emergency landing. In the end, only some of the soldiers could escape successfully by transferring to the transport team.

Encounter was released on: 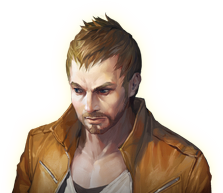 After the train is moving

After entering the secured moving line

Arriving in front of the button inside the warehouse

Once comes closer to the steel-barred window inside ventilation

After entering the ice area

After entering the empty lot

After operating the lift

In front of double shutter

In front of laboratory engine

After operating the engine

After arriving at the frozen machine room

After planting the bomb

After coming down (or after passing the shortcut gate)

In front of shortcut gate

Helicopter arrived after killed the boss

After arrived at the boss room

After casting the first ultimate skill 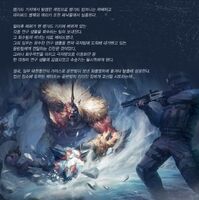 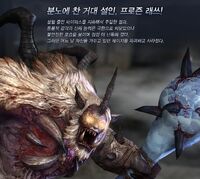 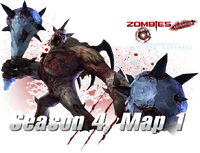 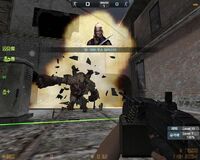 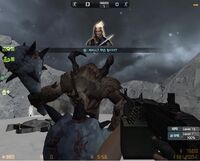 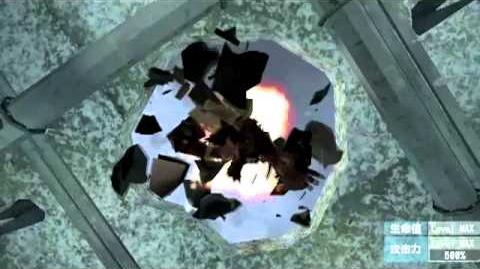 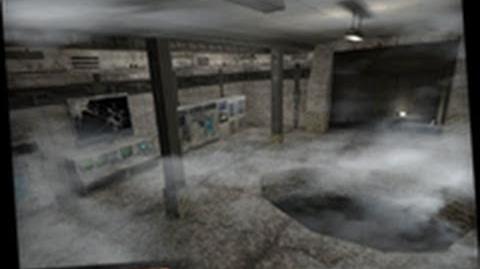 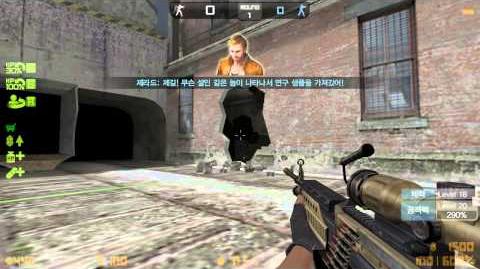