FG-Launcher (Firecracker Grenade Launcher) is a grenade launcher modified from a firecracker fed with 10 rounds of 40×46mm grenade. If an enemy is near the blast radius of the launched grenade, they will experience a disorienting screen shake. 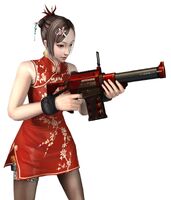 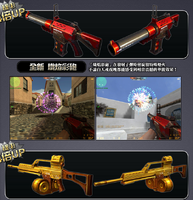 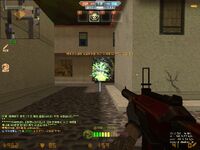 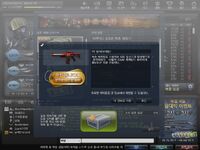