FN P90 (Fabrique Nationale) is a Belgium submachine gun in Counter-Strike series and Counter-Strike Online. It was added into the game since Counter-Strike BETA 3 in 14 September 1999. It is renamed to ES C90 in certain regions.

FN P90 is a Belgian submachine gun fed with 50 rounds of 5.7×28mm. Even though its damage is low, it is countered with its low recoil, very high rate of fire and light body. Its large magazine capacity allows the user to encounter multiple targets at once.

After the Free Update, this weapon becomes a free default weapon in all player's inventories.

P90 Lapin holds 50 5.7mm rounds for each magazine. It holds 20 more bullets than other submachine gun which reduces the risk of reloading bullets in the middle of a heated battle. It also has 1% higher accuracy and lower recoil. The gun comes in pink and decorated with rabbit-themed accessories to celebrate the Year of the Rabbit. 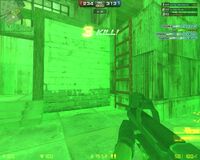 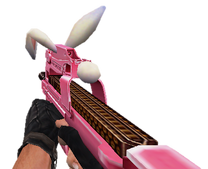 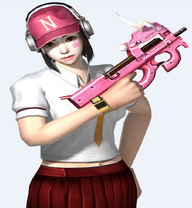 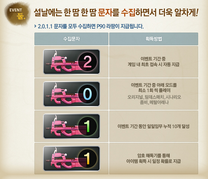 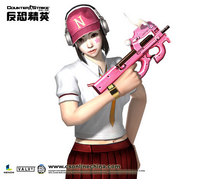 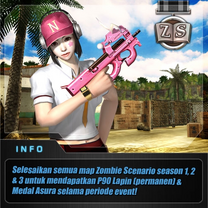 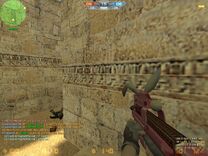 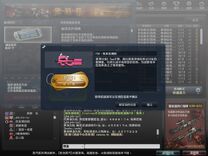 Retrieved from "https://cso.fandom.com/wiki/FN_P90?oldid=274677"
Community content is available under CC-BY-SA unless otherwise noted.