zbs_bossl_big07
zg_titan
Fallen Titan is an infected Vanguard Heavy Titan which appears as the main boss in Contact.

Fallen Titan is a Vanguard commander who has fallen victim to the Z-Virus and mutated into a colossal abomination. It appears to engage the survivors of Vanguard Lab from escaping to the Panic Room.

Fallen Titan has the ability to launch missile swarms, dash towards the players (similar to Revenant) and throw landmines. It can also call other Fallen Titans.

It also appears in Illusion (3rd round), Collapse and Dead City. 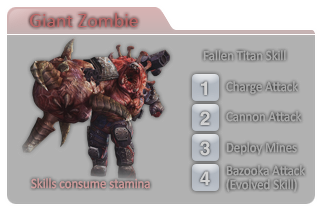 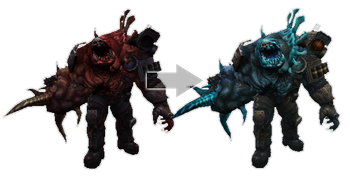 In Zombie Giant, Fallen Titan is available as a playable zombie. The players can almost use all of his skills except the howling skill, presumably disabled because the game will be imbalanced for the human faction.

Fallen Titan's evolution will change his appearance into bluish color scheme with some part colored cyan. The Fallen Titan will also gain access to its fourth skill once evolved. 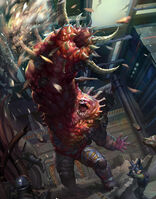 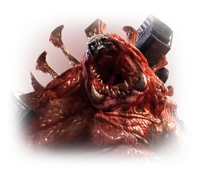 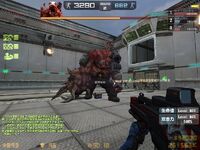 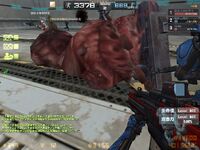 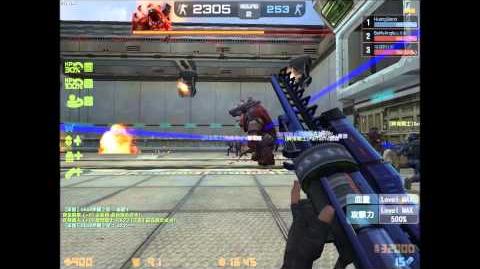 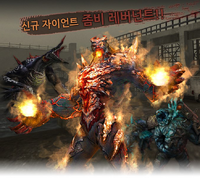 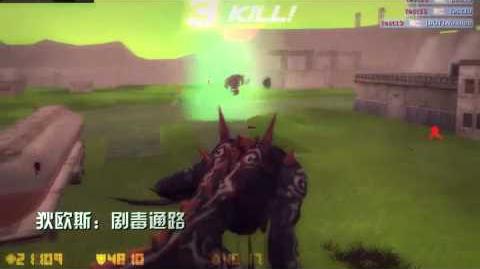