Operation Fastline is set in the Tokyo subways. There are two bombsites in the map. The first one is in the main lobby while the second is in the trains. This map is inspired from a Condition Zero: Deleted Scenes mission called with the same name, Fastline. The official Counter-Terrorist unit for this mission is the Japanese Kidotai and for the Terrorist is the Asian Punk. Note that these two factions don't exist in Counter-Strike Online. The closest ones are the Japanese SAT and Japanese Red Army.

Background: An Asian National Peace Summit is about to occur in downtown Tokyo. Terrorists have opted to target the sprawling Tokyo subway line in the early morning before the conference in an attempt to cause confusion and halt the international meeting. 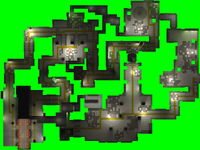 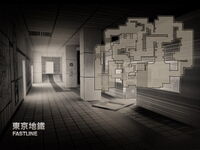