This map takes place in a laboratory after the outbreak of the zombie virus. Taking role as Senior Researcher Soy, the player must retrieve the researched sample and find a way to get out to the surface in order to request for help.

Soy was almost as stubborn as Dr. Rex, adamant in her insistence the research cease. But then, as one would expect, Dr. Rex began to take his research too far despite Soy's best efforts. Suddenly, the Lost City's lab collapsed with a thunderous explosion. Dr. Rex just barely escaped and mumbled to himself, 'Soy must have gotten out'. 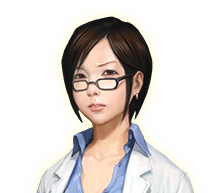 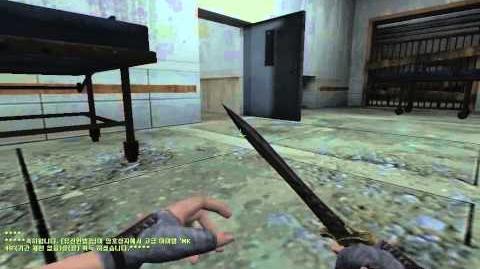 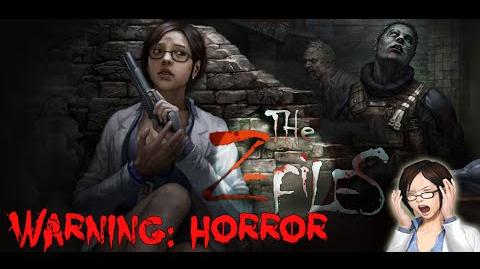 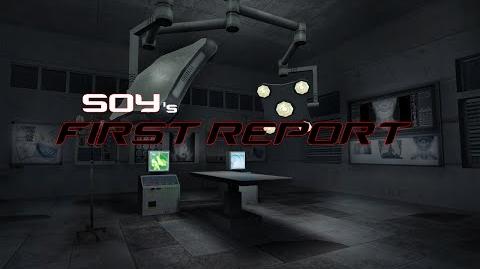