frozenterror
Frozen Terror is a boss that appears in Encounter chapter.

The player will face this boss in Encounter chapter. It is equipped a dual-wielded spiked club.

In Madness, it appears as the main boss of Round 2, which must annihilated in order to proceed the next round.

3 others appear as mini bosses, one in Envymask (Round 1), one in Paranoia (Round 1) and the latter one in Collapse (random). 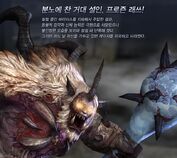 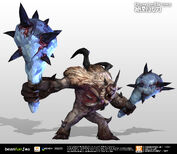 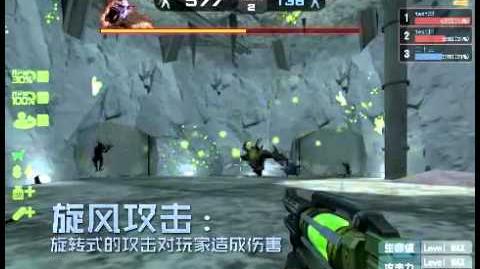