Gallery (dm_gallery) is an annihilation map in Counter-Strike Online.

Gallery is a small and balanced map. The players must eliminate all of the opposing forces. This map has no specific tasks.

The Terrorists and Counter-Terrorists are on the move to backup their teams in the fight at the Greesia Museum, when they run into each other at the art gallery next door.

This map was released alongside SKULL-8 on: 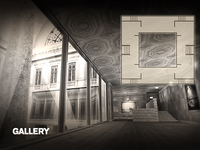 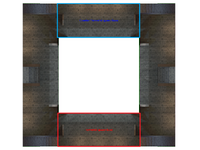 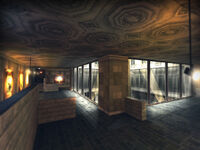 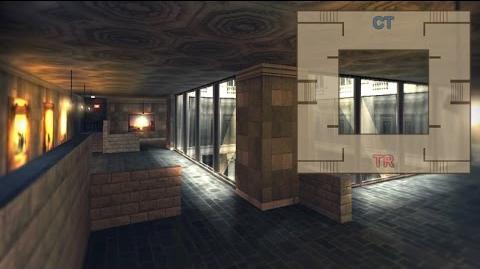