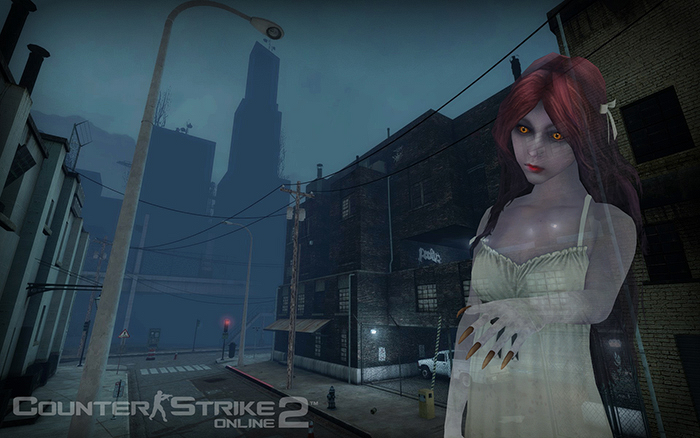 Ghost is a PvP (Player vs Player) mode in Counter-Strike Online 2. Prior to this, it was an event mode.

This mode features a ghost that is nearly invisible and can freely move across the map due to their ability to float and go through walls. The player chosen to be the ghost must turn all humans into ghosts within 2 minutes in order to win. Origin ghosts have 200 HP while host ones have 150 HP. Humans will win the round once all ghost have been annihilated or they managed to survive the round.

With the latest update, the humans' range of vision has been significantly reduced. 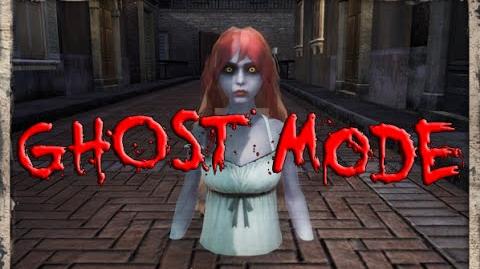 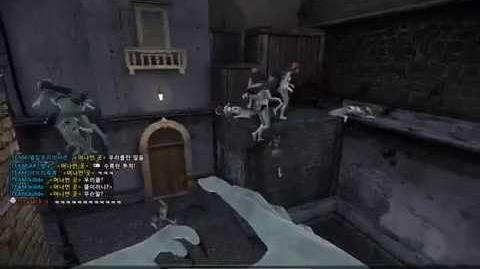 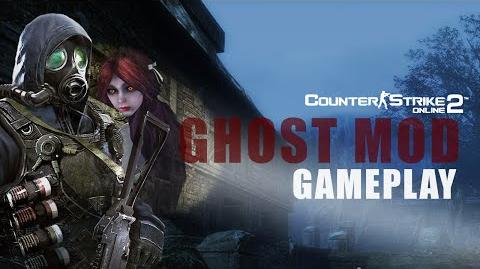