The weapon purchaser can participate the Upgrade Event.

The Gilboa Carbine features 30 rounds of 5.56 NATO. This weapon is based on the AR-15 platform, designed in Israel. This M4 variant provide better stability while the M16 variant provides long-range shooting.

This upgraded version of Gilboa Carbine features 60 rounds of 5.56 NATO, manufactured in Israel. This assault rifle was made with double-row barrels boasting twice the firepower of the basic version. When in idle position, the laser sight points out laser for aiming. Its secondary fire provides 2-round burst shots.

This weapon was released and held Upgrade Event on: 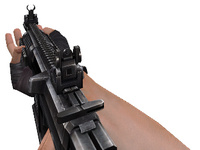 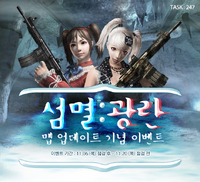 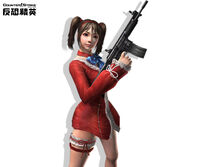 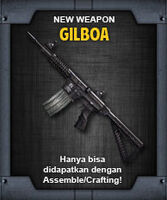 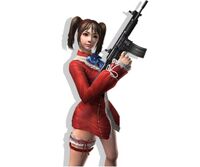 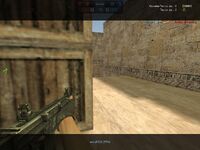 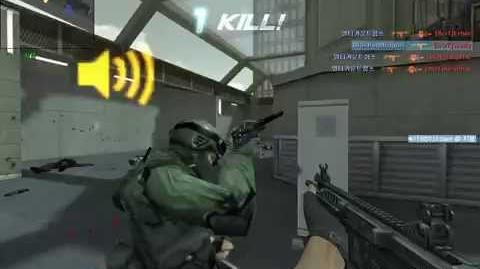 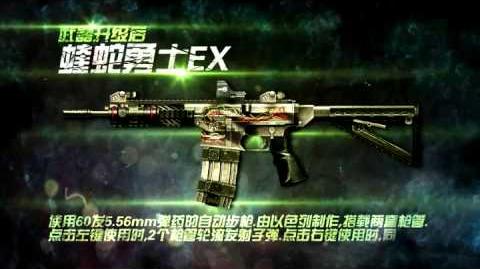 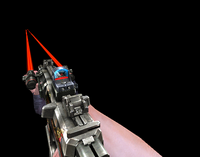 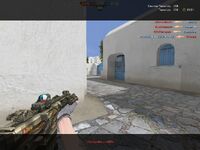 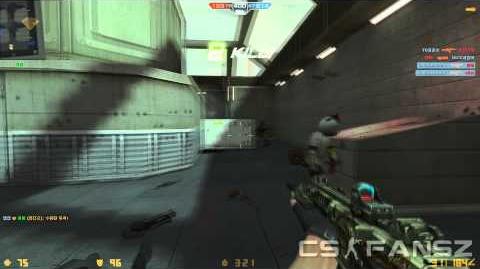 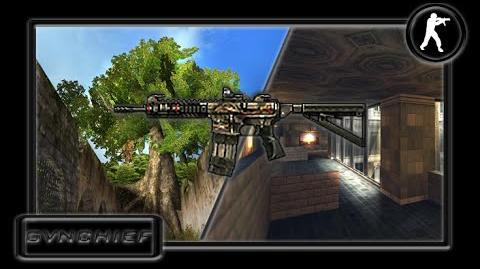