gluttony
Gluttony is a boss appeared in Conspiracy and Madness chapters. 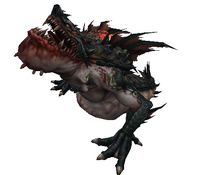 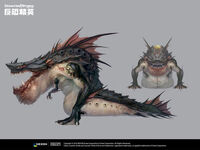 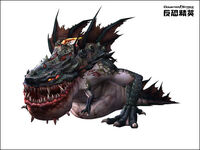 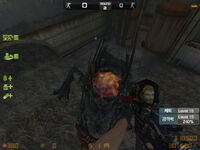 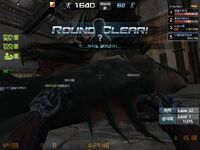 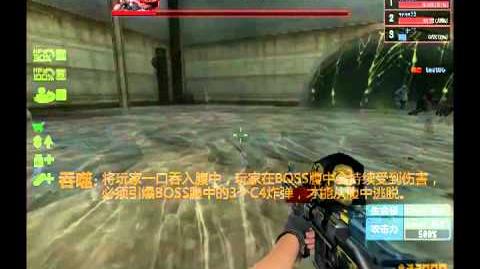 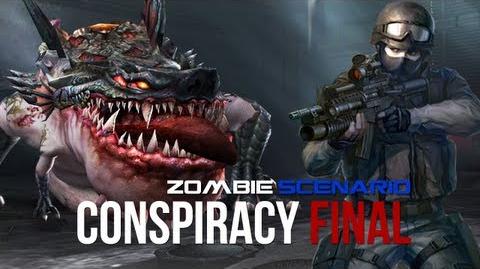