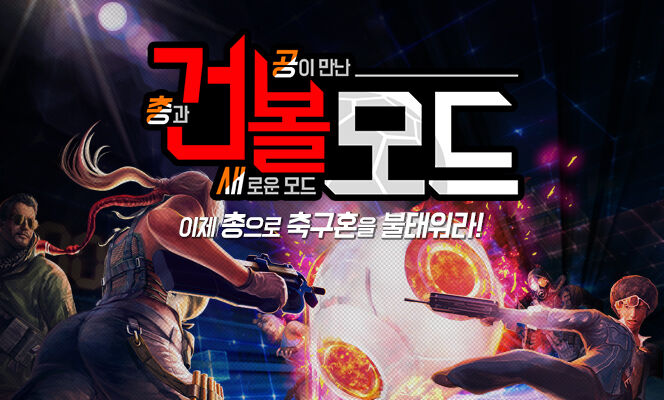 Gunball is an official PvP fun mode in Counter-Strike Online 2.

This is a soccer-themed mode where the player must shoot the ball to the opponent's goal. The team which achieves the higher score when the match ends will be the winner. However, the player can only move the ball by shooting it with guns. Each kind of weapons will provide a different function and tactics, depends on their knockback power.

Shotguns are good to blow the ball away in short distances.

Submachine guns with high ammo and rate of fire, can make the ball moves faster. However, the range will not be long.

Assault rifles with high accuracy and long range attack, can help the ball moves from afar.

Sniper rifles give very high power to blow the ball for a very long distance.

Machine guns can blow the ball away with tremendous firepower, but very slow. 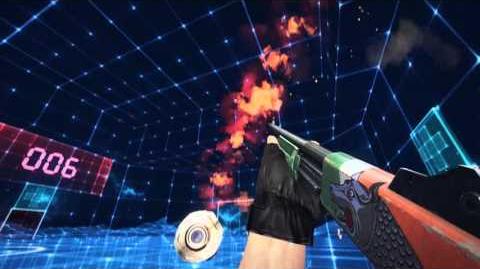 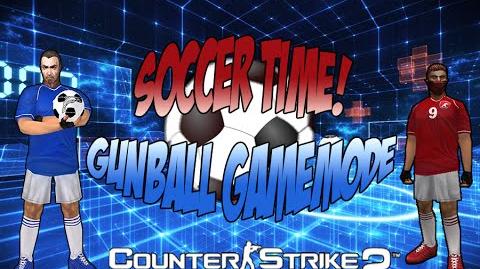 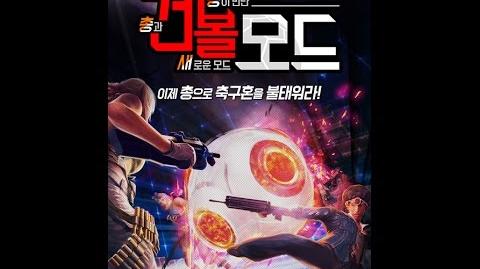