Gungnir is an Epic grade Equipment in Counter-Strike Online, and it is the first of its kind.

This weapon can be obtained from Epic Decoder or Epic Piece event.

Created with an unknown super-technology, this weapon was unearthed from a fallen meteorite found deep within the ocean. It stores and releases powerful waves of energy.

Detailed function: When using the spear form: Ruin Strike, it deals damage of normal 114, zombie 6555, and scenario 26125 in front of the enemy.

The Gungnir has three attack mechanisms:

Sigma painting patterns will be provided when you acquire Gungnir from the Epic Decoder during the event period! Upon reaching 300 confirmed payment points, Gungnir and Sigma paint pattern will be paid. It can also be obtained from Shop and Battlefield Supply.

A modified version of the Gungnir. It has been upgraded for increased destructive force, but at the cost of increased power consumption. Deals lightning damage to nearby enemies and has an energy-based fire mode for ranged battles. 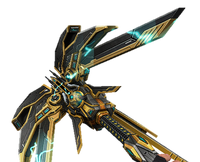 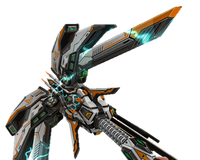 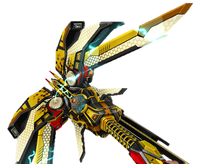 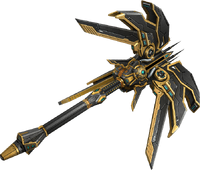 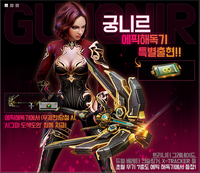 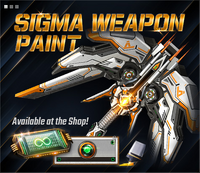 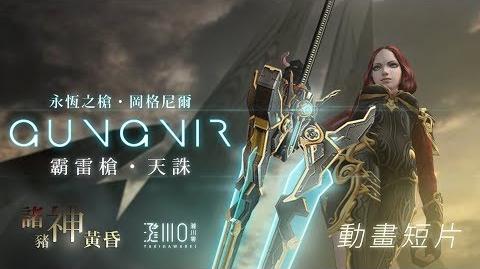 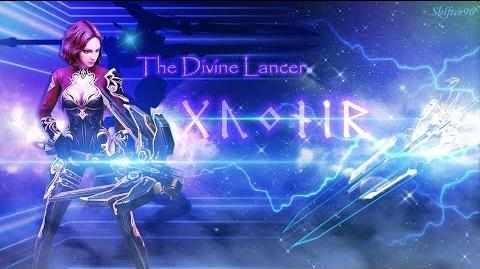